The Muhammadabad Ferozshah Super League (MFSL 2020), Season 2 has been organized and the round matches will happen on this Sunday 4th of October and rest of knocked out matches would be played on 11th of October.

Meanwhile on 2nd October, the Grand opening was held near Prince Public School, where Chief Guest of this league (The President of PPP, PS-95) Haji. Jamil Zia was invited to unveil the Winner up and runner up trophy along with loads different prize and gift.

Haji. Jamil Zia said in his speech that he is a great lover of cricket he used to play to cricket and was one of the best bowler of his era, he further said that he wants to open all ground of Orangi Town and give chance to young talent of Orangi Town, Because we know we have great talent of crickets in this town, but they are not lucky enough to get chance.

But Muhammadabad Ferozshah Super League (MFSL 2020) is great platform for youngsters to promote them in next level of cricket.

There was one another person who is the owner of Mateen Enterprises, Aamir Raja who has been providing crickets kits all the teams in Orangi Town for last years. He said that its an honor to be part of this league and promoting young talents of Orangi Town.

Aamir Raja further said, he wants to keep promoting the young cricketers of Orangi Town to see them in next of cricket, where they can perform and can get chance to play for any first class or domestic league.

The wonderful event is being organized by the management of Muhammadabad, names including in the staff are Noushad, Imran Bowler, Abid Shah, Sohail Akhtar, Ejaz Bhatti, Imran Khan, Shahid Khan, Naseem Akhtar.

There are six teams who are participating in this league which include, Prince Qalandars, King Star, Shaheen Dolphin, Pradise Zalmi, Taha Tiger, Falcon Sultan. 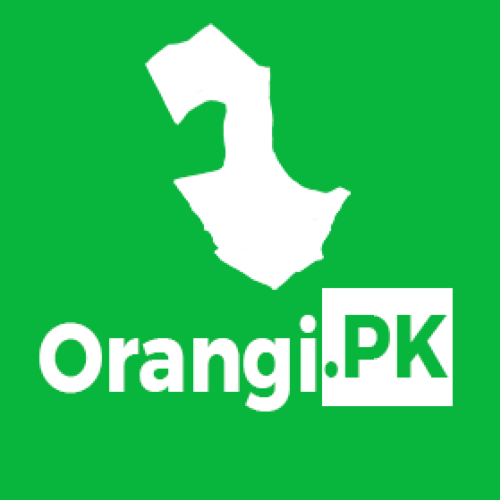